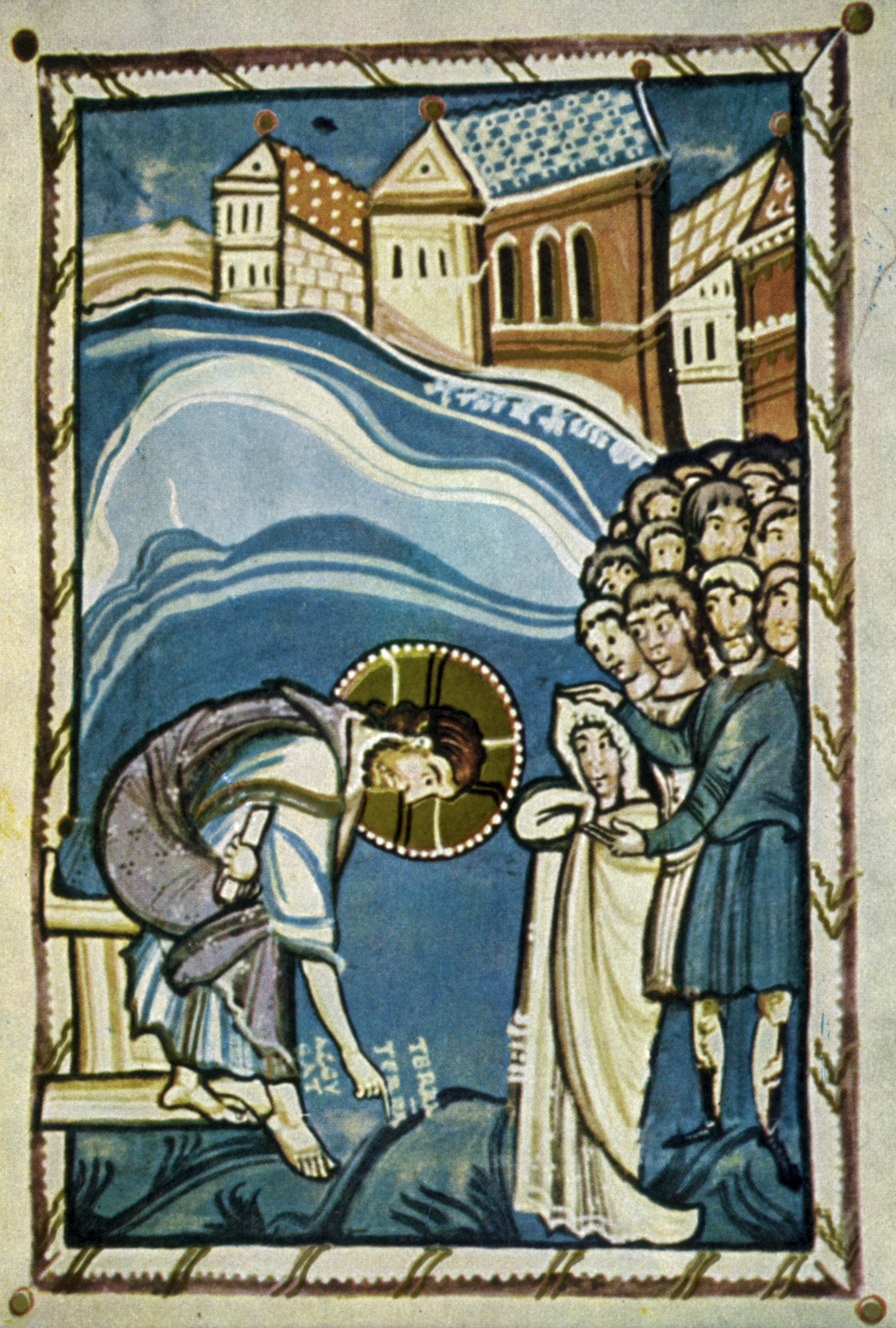 This paper will be presented at the “International Symposium on the 1600th anniversary of Jerome’s Death” (Ljubljana, 24-26 October 2019).

Abstract
Despite all ambivalences, women played an important role in the life of Jerome: the circle of aristocratic woman at Rome, the ascetic circle in Bethlehem or the torment of dancing women in his memories. A similar tendency can be observed also in his approach to a well-known yet dubious New Testament story, the “Woman taken in adultery” (John 7,53-8,11). On the one hand, he included the story in his Gospel revision which later became the Vulgata, and what is more, he defended this in the Pelagian controversy (Pelag. 2,17). And on the other hand, he consequently ignored the nature of the woman’s sin, and, despite of the staunch proponent of Christian virginity and critic of female sexuality in his writings, he neither quotes nor comments on the passage. While scholarship recognises the importance of Jerome’s approach for the story’s textual transmission and textual criticism, this contribution seeks to widen the horizon: based on his correspondence, it aims to explore the interplay between Jerome’s attitude towards female sexuality, the role of his circle of well-educated aristocratic women, the allegations that he had an improper relationship with the widow Paula, and his decision to include the story in his Gospel revision.